SAN DIEGO–(BUSINESS WIRE)–Selva Therapeutics, Inc. (“Selva”) today announced new preclinical data demonstrating dosing of SLV213 at picomolar concentrations delivered near complete inhibition of infection by the Omicron variant of SARS-CoV-2 in a human lung epithelial cell line (A549_ACE2). In this study, SLV213 was also shown to be efficacious against the Delta variant and original (GLA-1) SARS-CoV-2 strain. With these latest results along with previously disclosed preclinical data, Selva has shown SLV213 to be equipotent against all variants of concern. Furthermore, as a broad, host-targeted antiviral, SLV213 is expected to have activity against future SARS-CoV-2 variants of concern.

SLV213 is a novel, orally available, broad-spectrum antiviral investigational drug that inhibits human host cell cysteine proteases to block viral entry in coronaviruses including SARS-CoV-2, filoviruses including Ebola and Marburg, and paramyxoviruses including Nipah. Selva has also previously disclosed preclinical data showing that combining SLV213 with remdesivir or molnupiravir significantly enhances the efficacy of both direct-acting antivirals. A Phase 1 clinical trial of SLV213 has been successfully completed, and SLV213 is Phase 2 ready for a COVID-19 outpatient study.

“The COVID-19 treatment landscape is dominated by direct-acting antivirals and monoclonal antibodies, leaving us susceptible to SARS-CoV-2 variants,” said Ted Daley, CEO of Selva. “As one of the few oral host-targeted antivirals in development that can block viral entry and retain effectiveness against SARS-CoV-2 variants, we believe it is essential to advance SLV213 in clinical trials as a prophylactic and treatment for early-stage COVID-19.”

Similar to monoclonal antibodies, SLV213 inhibits the activation of the spike protein required for SARS-CoV-2 to infect a cell. Whereas monoclonal antibodies and nucleoside analogs act specifically on the virus and can be rendered ineffective based on which variant is circulating, SLV213 blocks the human cell entry pathway to retain broad effectiveness against SARS-CoV-2 and all its variants as well as other viruses. As an oral host-targeted antiviral, SLV213 has the potential to be used together with direct-acting antivirals or alone as a prophylactic or outpatient treatment, a preferred setting for mild to moderate and asymptomatic patients.

“It’s clear that we need drugs that are effective no matter what SARS-CoV-2 variant is circulating,” added Felix Frueh, Ph.D., Chief Scientific Officer of Selva. “We have now demonstrated in multiple studies that SLV213 remains potently effective against SARS-CoV-2 and variants of concern and has both preclinical efficacy and clinical safety data that support its advancement into Phase 2 studies.”

Selva has previously presented data showing SLV213 protected lungs against damage when given as a therapeutic or a prophylactic in a nonhuman primate (NHP) model, compared to untreated controls. In additional preclinical studies in a NHP model, SLV213 demonstrated dose-dependent lung protection and reductions in viral load in treated animals compared to non-treated controls. Selva successfully completed a Phase 1 ascending oral dose clinical trial of SLV213 in healthy subjects. In that study, SLV213 was shown to be safe and well-tolerated at all dose levels tested. SLV213 is ready to enter a Phase 2 clinical trial for outpatient antiviral treatment of COVID-19 patients.

PharmaEssentia Announces Appointment of Meredith Manning to President of the Americas

Alvotech Announces Positive Results from a Pharmacokinetic Similarity Study for AVT04, a Proposed Biosimilar to Stelara® 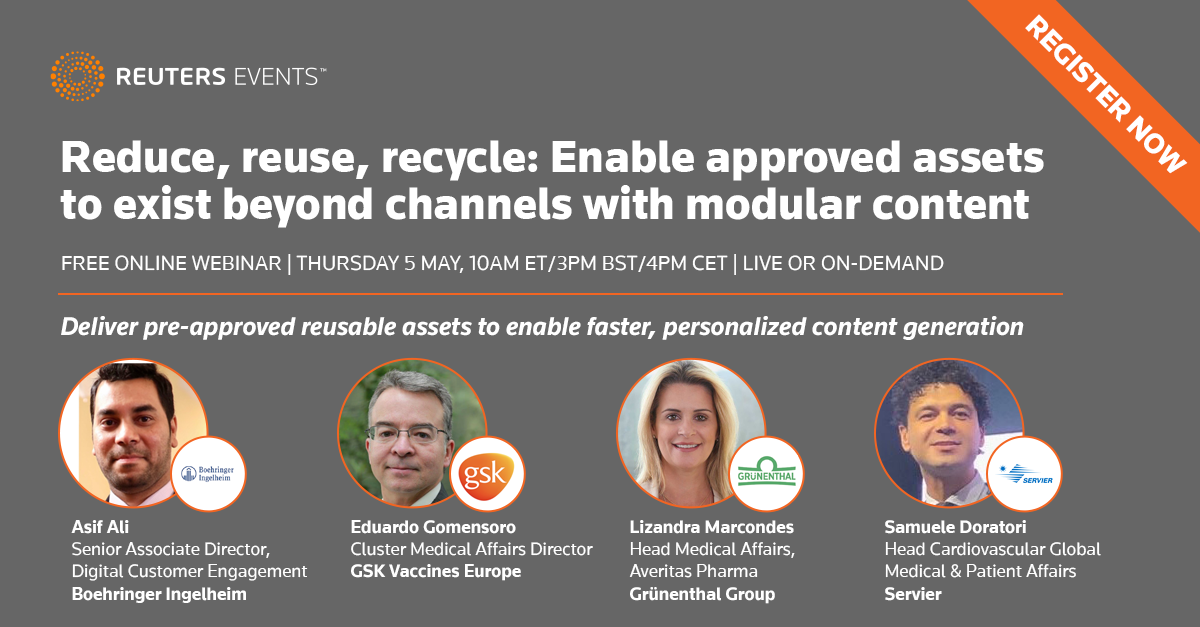