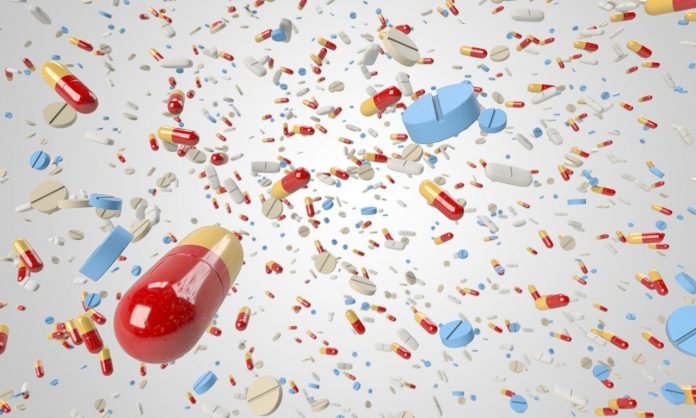 Puma Biotechnology, Inc. (NASDAQ: PBYI), a biopharmaceutical company, announced that it has prevailed in final appeal proceedings brought against its licensed European patent EP Patent 1848414, which covers the use of irreversible EGFR inhibitors in treating gefitinib and/or erlotinib resistant cancer and cancer with a T790M EGFR mutation. The European Board of Appeals announced its decision at a hearing on December 1st, rejecting the opposition of EP Patent 1848414 initiated by a Boehringer Ingelheim entity.

The EP Patent 1848414 originally granted in April 2011 covers the use of irreversible EGFR inhibitors in treating gefitinib and/or erlotinib resistant cancer and cancer with a T790M EGFR mutation. On November 28, 2011, an opposition was filed seeking invalidation of the patent. The Opposition Division of the European Patent Office issued a decision on February 4, 2014 revoking some claims but upheld a subset of the granted claims relating to a pharmaceutical composition for use in treating cancer in a subject having a T790M EGFR mutation without any modification. Both parties appealed that decision in 2017. At a final hearing, the Board of Appeals announced its decision, concluding that the opposition was inadmissible and reversing the European Opposition Division decision issued in 2014, thereby upholding the EP Patent 1848414 as originally granted.

Life Sciences BC Board of Directors Announcement