Prescription Opioid Use in the U.S. has Declined by 60% from 2011 Peak, According to New Report from the IQVIA™ Institute for Human Data Science 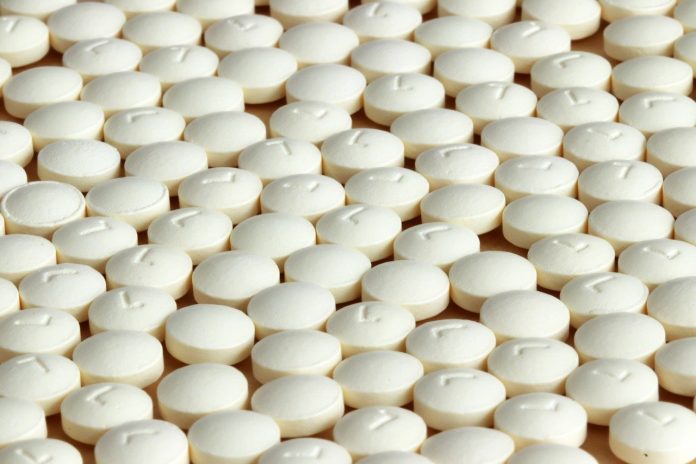 Total national prescription opioid use has declined by 60% from the peak volume in 2011 after another year of double-digit decline that is expected in 2020, according to the latest report from the IQVIA™ Institute for Human Data Science, Prescription Opioid Trends in the United States: Measuring and Understanding Progress in the Opioid Crisis.

Decreases in prescription opioid volume over the past nine years have been driven by changes in clinical use, regulatory and reimbursement policies, and in progressively more restrictive legislation enacted since 2012. The declines have been greatest in the highest doses of prescription opioids — over 90 morphine milligrams equivalents per day — which present the highest risk of opioid use disorder.

“These significant decreases are evidence of the positive impact of the collective efforts to reduce the use of prescription opioids by the medical community, public health authorities, and legislators at the state and federal levels,” said Haiden Huskamp, Henry J. Kaiser Professor of Health Care Policy, Department of Health Care Policy, Harvard Medical School. “Reducing the overuse and misuse of prescription opioids continues to be an important public health priority both during the COVID-19 pandemic and beyond.”

“We will continue to monitor the course of the opioid epidemic,” said Murray Aitken, IQVIA senior vice president and executive director of the IQVIA Institute for Human Data Science. “The burden of the epidemic varies from state to state and is also very dependent on the different strategies and interventions taken by the individual states. As an example, the use of medication-assisted treatment, which was disrupted in 2020 due to COVID-19, remains highly variable across states. Continued research efforts are very important to learn from the impact of the different strategies states are undertaking to curb the opioid epidemic.”

The report also draws attention to the risks of co-prescribing benzodiazepines and opioids in the elderly population. About 1.2 million Americans over the age of 65 are estimated to be receiving a combination regimen and therefore at an increased risk of abuse and/or death. This number has declined from about 1.7 million in 2016, a lower rate of decline than seen in under 65 year-olds. A total of about 18 million seniors are using prescription opioids, benzodiazepines, or a combination, representing about 30% of the 59.4 million total Americans receiving these medicines.