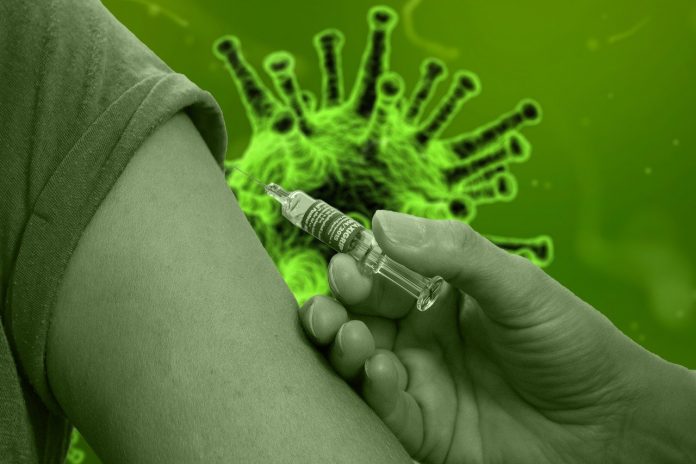 MILAN (Reuters) – Shortfalls in COVID-19 vaccine deliveries from U.S. drugmaker Moderna have spread across Europe, as Italy joined France and Switzerland in announcing the company’s shipments for February would miss expectations.

Moderna told Reuters it had revised short-term delivery guidance for Europe and elsewhere outside the United States based on the “ramp-up trajectory” at its drug substance supplier, which is Swiss contract drug manufacturer Lonza. The company said in normal circumstances the industrial launch of a vaccine could take three to four years to prepare.

European countries are now grappling with broad vaccine delays, at least temporarily, as all Western vaccine makers with approved shots – Moderna, Pfizer and its German partner BioNtech, and AstraZeneca — fall behind their initial delivery targets.

AstraZeneca and the European Union are already embroiled in a dispute over deliveries, while Pfizer said it needed to slow production at a Belgian plant in order to increase it in the long term.