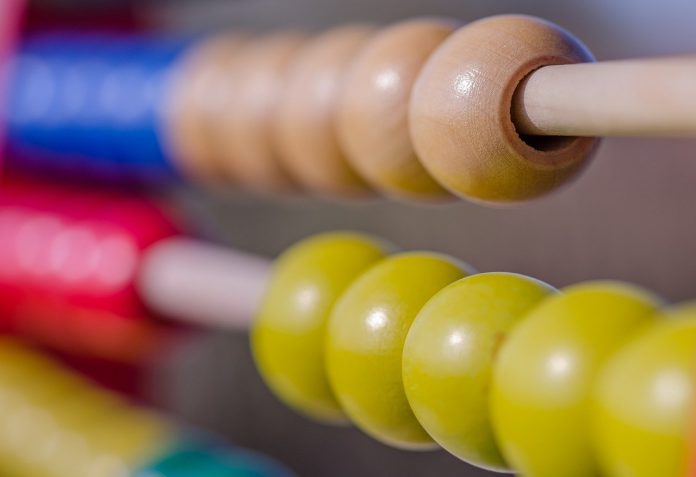 Lao Tzu amplifies this in the following verse:

It is the center hole that makes it useful.

Shape clay into a vessel,

It is the space within that makes it useful.

Cut the doors and windows for the room,

It is the holes which make it useful.

Therefore, profit comes from what is there,

Usefulness from what is not there.

James Collins, the best selling author, and management educator echoed the same thought when he said: A great piece of art is composed not just of what is in the final piece, but equally important, what is not. It is the discipline to discard what does not fit – to cut out what might have already cost days or even years of effort – that distinguishes the truly exceptional artist and marks the ideal piece of work, be it a symphony, a novel, a painting, a company, or most important of all, a life.

All this is fine. What exactly is subtraction?

Subtraction is simply the art of removing anything excessive, confusing, wasteful, unnatural, hazardous, hard to use, or ugly… and the discipline to refrain from adding it in the first place.

Mathew E. May formulated in his best selling book, The Laws of Subtraction: How to Innovate in the Age of Excess Everything, discusses the six laws of simplicity:

The simplest rules create the most effective experience. Take for example the PechaKucha (a Japanese phrase for chitchat) Night. There is just one rule: You have to give a formal presentation consisting of 20 slides, each shown precisely for 20 seconds. Started by two architects Astrid Klein and Mark Dytham, PechaKucha has spread close to 600 cities across the world today unleashing a wave of global creativity.

Limiting information engages the imagination. Consider what the late Steve Jobs did at the launching of the first iPhone – he showed one, explained some of what it could do and then said no more until its launch a few months later. The result? Over 20-million people signed up to buy one before it was launched. Isn’t it a lot of people acting on limited information?

Creativity thrives under intelligent constraints. According to Marissa Mayer, Yahoo CEO, creativity is often misunderstood. People often think of it in terms of artistic work – unbridled, unguided effort that leads to beautiful effect. If you look deeper, however, you’ll find that some of the most inspiring art forms – haikus, sonatas, religious paintings — are fraught with constraints.

Break is an important part of breakthrough. While it may sound counterintuitive, taking a break is actually essential to optimal thinking.

Doing something isn’t always better than doing nothing. Mathew E. May says that doing nothing productively isn’t easy. It takes great practice and discipline to achieve the mental state of active calm needed to produce our greatest creativity. It is the quiet mind that stimulates the brain to produce strokes of genius. Remember what Blaise Pascal, the prodigious French mathematician, physicist, inventor, writer, and philosopher said? He said: All men’s miseries derive from the inability to sit still in a quiet room alone.

The world’s most original innovators know that Less is best. They know that by subtracting or removing just the right things in just the right way, they can achieve the maximum effect through minimum means and deliver what everyone wants: a memorable and meaningful experience.

As John Maeda wrote in his brilliant book, The Laws of Simplicity that Simplicity is about subtracting the obvious and adding the meaningful.

How do we put these laws of simplicity into action in our work and life? Mathew E. May suggests that we can put these into practice by making the best out of the three critical choices that we often, if not always have:

What to pursue, versus what to ignore?

What to do, versus what not to do?